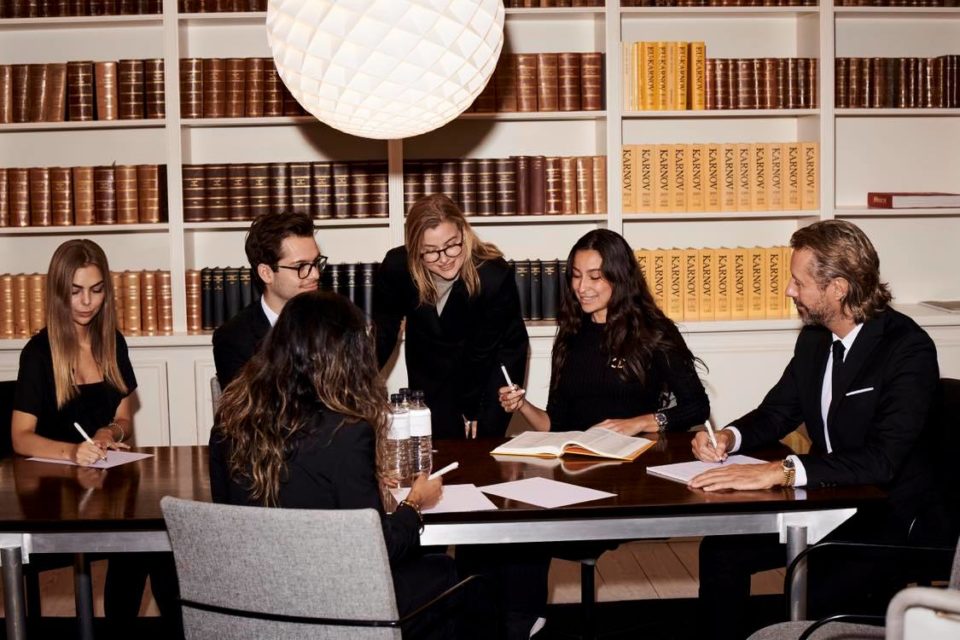 Winding up OW Bunker, the defunct marine fuels trader, will take at least a year, a Danish lawyer has said.

Martin Lynge Vesth, of the Copenhagen-based law firm Jackie Phillip & Co. law firm, said that even for a smaller company (than OW Bunker), the process would take, at least, a year.

Vesth said that OW Bunker staff will have been asked to come into work today.

The court-appointed administrator would then decide which staff should remain in post to work out the winding-up process.

Vesth said that under Danish law, staff at the company can expect to have a percentage/partly coverage of their salaries covered by the Danish “Lønmodtagernes Garantifond”. (not the state but a fund where we all, Danes, pay into)

The lawyer added that any lawsuits filed against senior figures in OW Bunker would only come after the company had been wound up, if at all.

But Vesth acknowledged that given OW Bunker’s position as one of Denmark’s biggest companies, the fallout from its collapse could include a review of laws on corporate governance 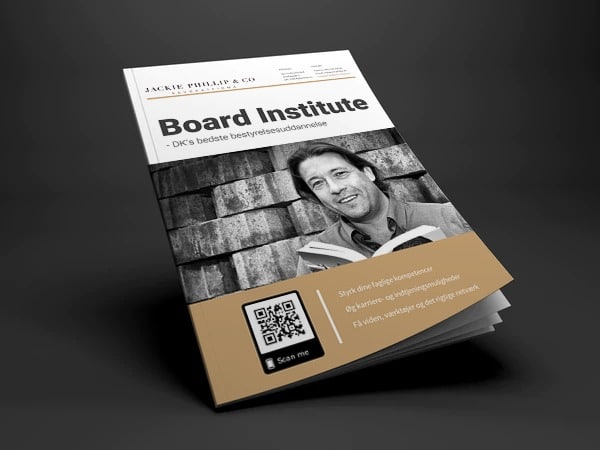 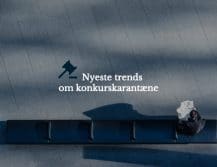 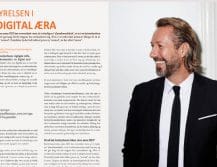 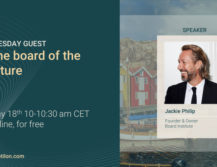 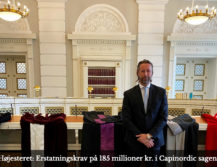 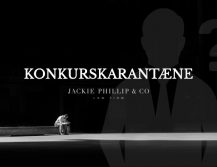 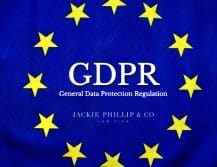 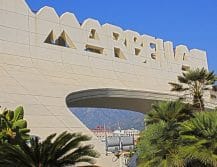 This website uses cookies to improve your experience while you navigate through the website. Out of these, the cookies that are categorized as necessary are stored on your browser as they are essential for the working of basic functionalities of the website. We also use third-party cookies that help us analyze and understand how you use this website. These cookies will be stored in your browser only with your consent. You also have the option to opt-out of these cookies. But opting out of some of these cookies may affect your browsing experience.
Necessary Altid aktiveret
Necessary cookies are absolutely essential for the website to function properly. These cookies ensure basic functionalities and security features of the website, anonymously.
Functional
Functional cookies help to perform certain functionalities like sharing the content of the website on social media platforms, collect feedbacks, and other third-party features.
Performance
Performance cookies are used to understand and analyze the key performance indexes of the website which helps in delivering a better user experience for the visitors.
Analytics
Analytical cookies are used to understand how visitors interact with the website. These cookies help provide information on metrics the number of visitors, bounce rate, traffic source, etc.
Advertisement
Advertisement cookies are used to provide visitors with relevant ads and marketing campaigns. These cookies track visitors across websites and collect information to provide customized ads.
Others
Other uncategorized cookies are those that are being analyzed and have not been classified into a category as yet.
GEM & ACCEPTÈR
Powered by